A downloadable old hog for Windows

Men. Youth. Bats. Motorcycles. Everything a hot-blooded delinquent game and/or a strange reimagined batman origin story needs. Will the Ütz be able to defeat the Trups and become pir- err, delinquent kings?! Will they wear clothes?! Will demo 3 have sounds?! Some of these questions will be answered in... BOSOBALL, /agdg/ DEMO DAY 46 VERSION!!

So yeah, on the more meta side of things, this demo is pretty much cut in half, there was originally supposed to be a real fight after the prologue fight, with more realistic character stats and stuff, plus an actual story. Gameplay is still a work/mess in process too, I want to have cool delinquent battles on motorcycles, but making them more than just annoying and balanced is a bit of a challenge (so they don't really do anything except chase you impotently in this demo). Still feels like there's a thousand construction sites but what can you do.  Can't wait to blink twice and then it's suddenly DD47, probably with even more construction sites like that.

With that astute description out of the way, this demo is very... bare. My original attempt really didn't go anywhere, so I threw it all out last sunday and started over. It was a top-down view style game, which really didn't work. I mean this really doesn't work all that well either, but you can at least imagine a parallel universe where this version of the gameplay has something. At least that's how I feel and I'll keep working towards that. And yeah, I'm still not all that rock solid on Godot, tested the shading stuff a bit with that, it's pretty intuitive. 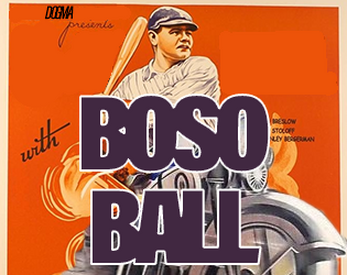